You will discover one of the most visited sites of the Costa Blanca. A full-day sightseeing tour includes pick up/drop off from Torrevieja and Orihuela Costa (upon request, free of charge), guided walking tour, a visit to most beautiful sights and entrance tickets to the Guadalest Castle and Algar Waterfalls.

This town included in the list of nicest ones in Spain. With a castle on the hill and a unique turquoise colour lake inside the Guadalest Valley, where the hidden by mountains spring becomes waterfalls (The Algar Waterfalls). You can not miss it during your holidays in Spain.

You will see the nicest and more relevant spots in Guadalest and the Algar Waterfall all in one day.

Your guide shares informative commentary at all of the sights during all journey.

Small groups, to ensure you get the best service and non-restrictive timing.

For your comfort and convenience, your guide can pick you up (upon request/free of charge).

8:00/9:00 AM - Pick up and Heading to Guadalest
Your Guide will pick you up at the indicated address and time during the booking process and you will drive towards Guadalest.
Arriving and Walking Tour
When you reach Guadalest, you will go on a guided walking tour through the most important and nicest spots.
Guadalest Valley/Guadalest Reservoir
You will drive down to a mesmerizing turquoise lake in the deep valley. You are going to have the opportunity to picture it from a closer distance.
Algar Waterfall Recreational Area
When you arrive to the waterfall, you’ll have free time to swim in its cold stream, jump in deep wells and go under the powerful waterfall.
Lunch Break
In the meantime you can have lunch at the picnic area or in one of the many restaurants. Your guide will show you and recommend you a place to eat, depending on your preferences; or feel free to explore and choose by your own.
*NOTICE* that the lunch is not included in the price.
4:00 PM Returning to Torrevieja and Drop-off
When returning your guide will drop you off at the indicated address you’ll provide after the booking process.

Does Guadalest Valley and Algar Waterfalls Tour look like fun? Join and Enjoy with Van Tours!

Guadalest in Spain is a fabulous city-museum enchanting with its magical appearance. It is one of the most beautiful places on the entire Spanish Costa Blanca.

Guadalest is one of the most visited places in Spain, is not surprising. The village of Guadales surrounded by pine forests, vineyards, orange plantations and almond groves, rises on a pronounced hill and a castle among the rocks. And from the main panoramic viewpoint, there is an incredible view of the valley of Guadalest and the artificial reservoir (Guadalest Reservoir).

Moreover, the city is known for its museums. There is probably no more museum place in the world than Guadalest. In this village, which, according to government statistics, has only 215 inhabitants, the population density is 20 people per museum. You can read more about Guadalest museums here.

Get to know the history and culture of one of the nicest places in Alicante, stroll along its cosy streets and discover the natural sights during our Guadalest Tour and Algar Waterfalls.

Things to do in Guadalest

Guadalest is a small village, where a little more than 200 residents live. There are different attractions and museums. Here, stunning nature and 10th-century historic landmarks are perfectly combined. Is a must-visit if you are on holiday on the Costa Blanca.

Guadalest is in the list of The Most Beautiful Villages in Spain. A town sited on top of high steep cliffs, which peaks are the towers of the fortress, the castle Guadalest. At the bottom the immense Guadalest Valley

Guadalest Valley is surrounded by mountain ranges of the Baetic system and the castle Guadalest. The visit to the castle and the walk up to the highest point is a must; a unique view awaits you with the incredibly turquoise lake.

The Algar Waterfalls are cold streams from the mountains that encounter different heigh falls on its ways, creating this amazing natural wet and refreshing paradise in the everlasting sunny Costa Blanca.

Most Popular Tours in Torrevieja

Choose the best of guided and sightseeing tours in Torrevieja 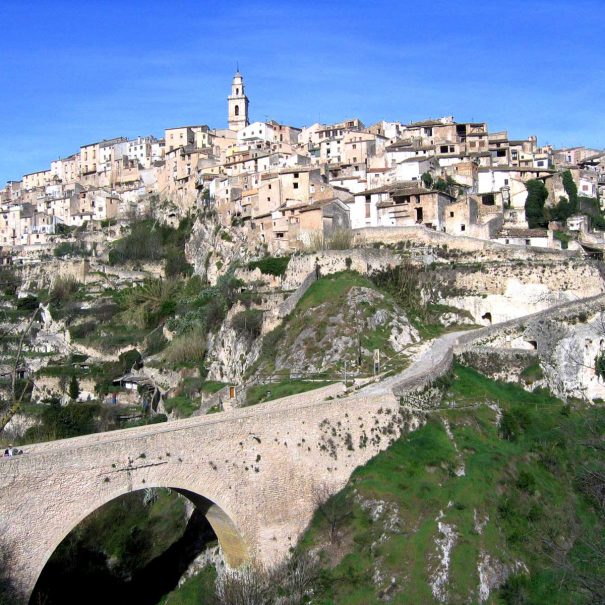 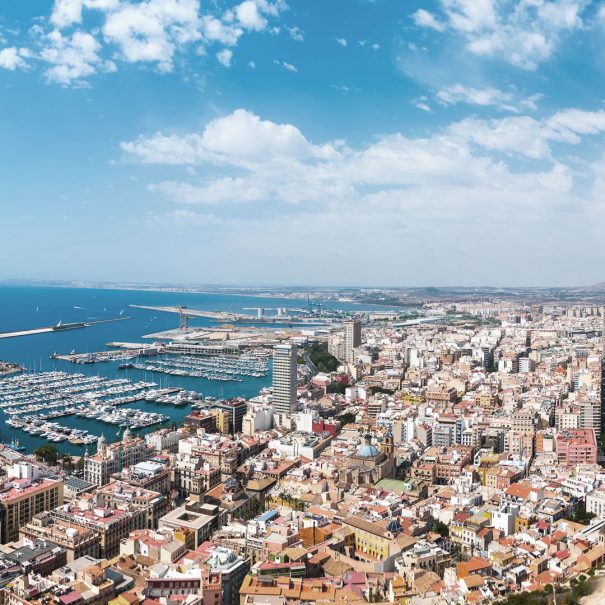 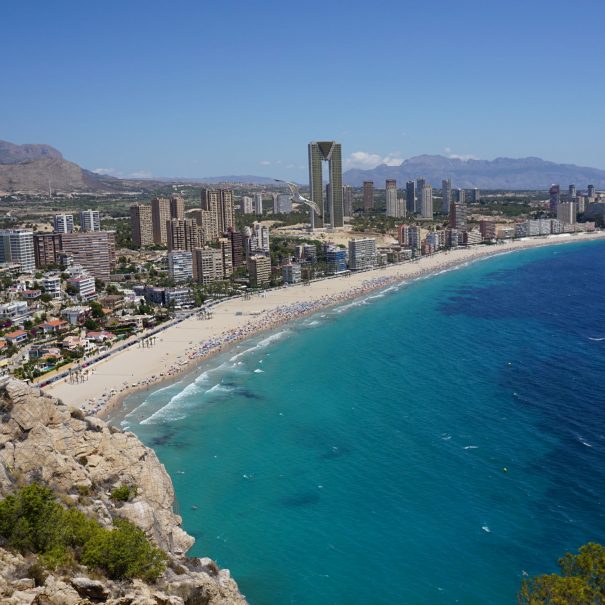 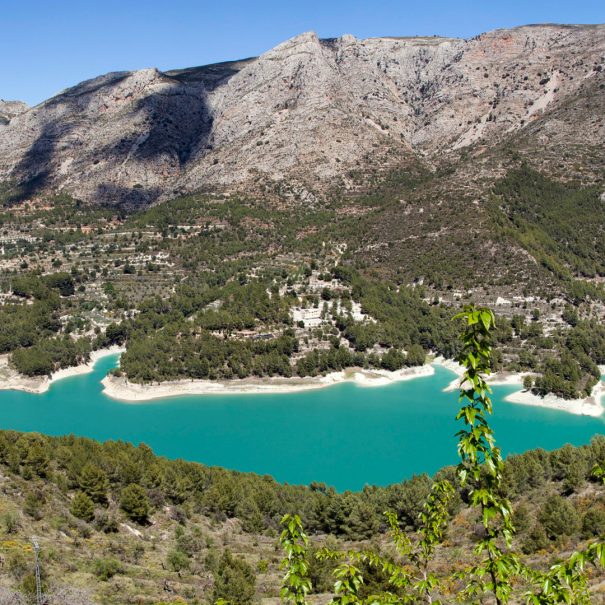 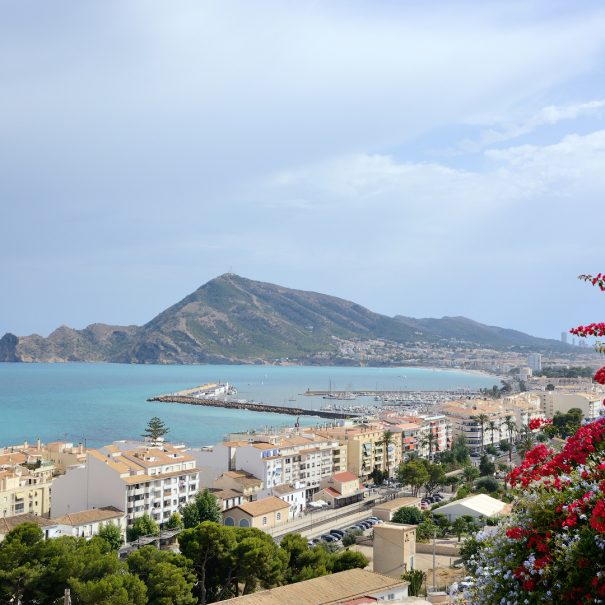 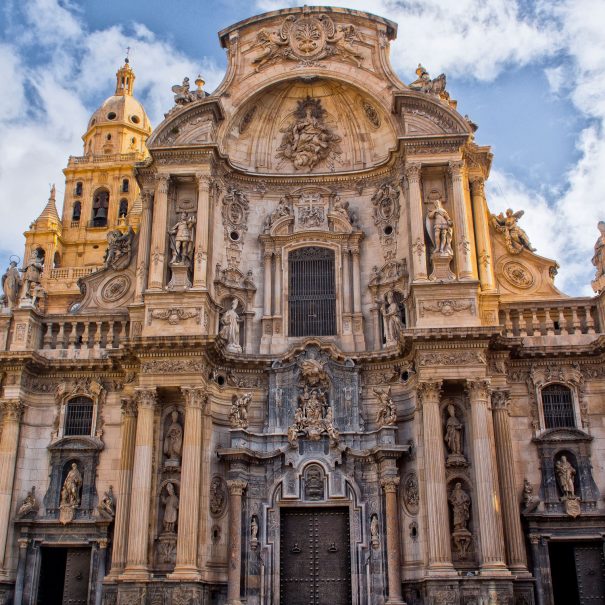 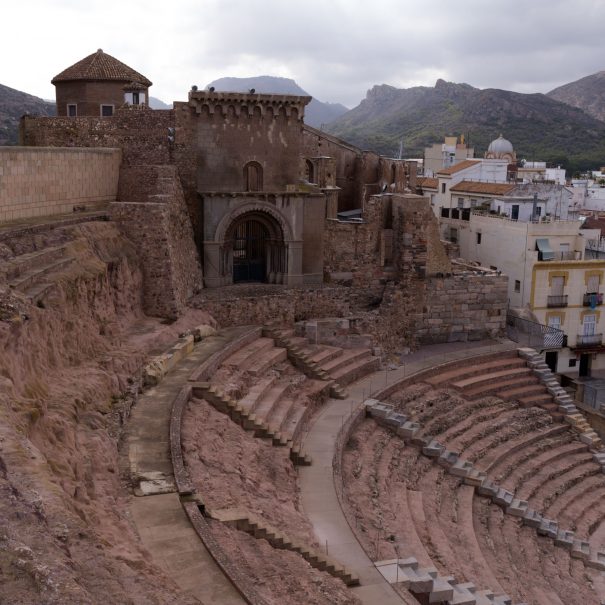 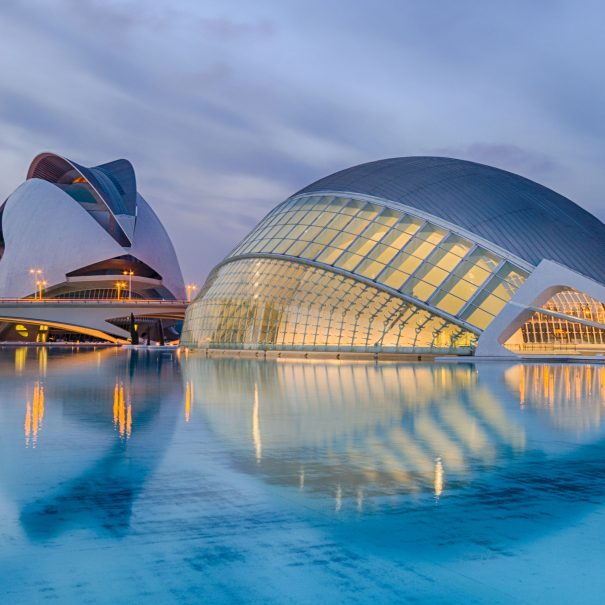 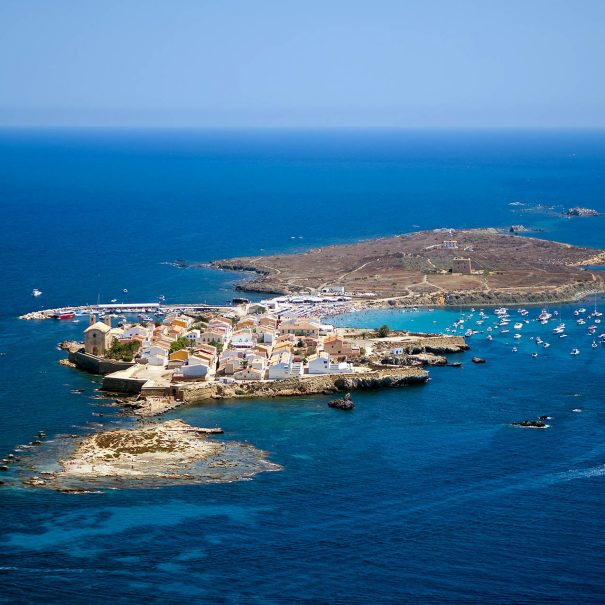